How to enter the Express Entry pool

Express Entry Draw is Out: Number of Invitations rise as the Score Dips 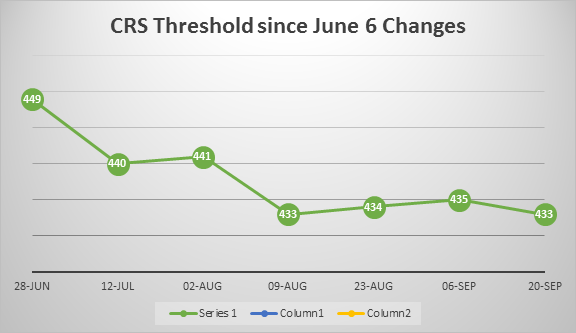 Round 22 of 2017 Express Entry Draw was declared today by Canadian Immigration authority, hence inviting 2871 new applicants to apply for attaining permanent residency. September 20th draw was taken out through Comprehensive Ranking System (CRS) at a score of 433, which is 2 points lower than the previous draw which was out earlier this month.
Since the changes in the CRS were introduced in June 2017, this has been the lowest cut-off threshold. After the draw of September 20th, ITA’s issued for the year 2017 so far sum up to 69,420, which is more than 2 folds, 33,782 that were issued in whole of 2016. Total number of ITA’s issued since the Express Entry was introduced in January 2015, stand at 134,265. 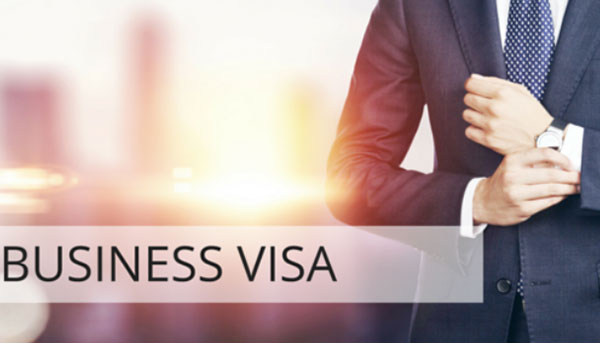