As of 2017, all provinces and some territories have agreements with Ottawa allowing them to select and recruit immigrants based on their social and economic needs.

Provincial and territorial (PT) nominations made through the existing paper-based process outside of Express Entry are called “base nominations” and are subject to existing PNP streams and processing standards. The role of IRCC does not change for these applications. Refer to the PNP Program Delivery Instructions for further instructions on processing base nominations.

PTs may switch base nominations for enhanced nominations once per year. IRCC National Headquarters’ Strategic Policy Branch manages this process.

Provinces and territories (PTs) that operate a Provincial Nominee Program (PNP) can nominate candidates through the Express Entry pool, in addition to nominating foreign nationals to the existing paper-based process.

Note: Nunavut does not have a PNP and Quebec’s economic immigration programs are not managed through Express Entry.

Candidates who have a PT nomination receive an additional 600 points in the Comprehensive Ranking System (CRS), which is usually sufficient to trigger an invitation to apply (ITA) at the next round of invitations, subject to that PT’s overall nomination space and Immigration, Refugees and Citizenship Canada’s (IRCC's) ministerial instructions for each particular round of invitations. 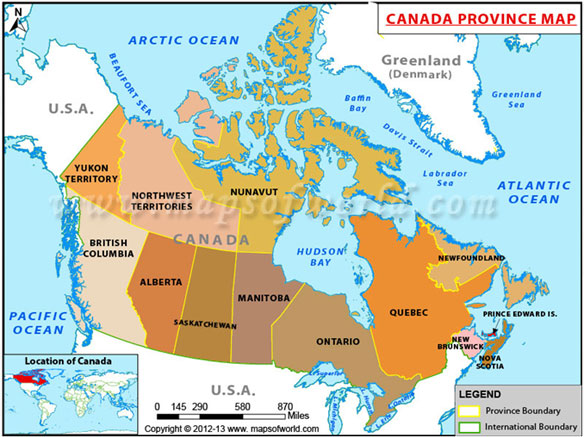